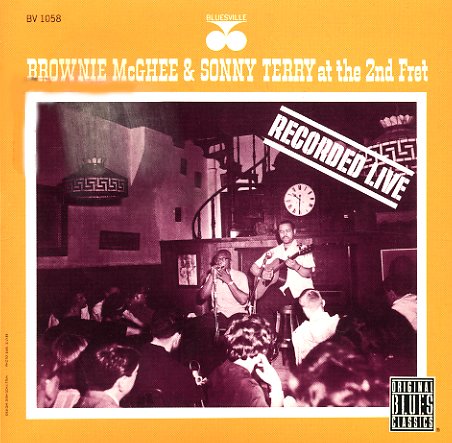 Blues & Ballads
Prestige, 1960. Used
CD...$7.99
Rootsy blues from the brief stretch when Prestige Records was experimenting with non-jazz material – a back-to-basics session that features Johnson on electric guitar and vocals, Snowden on acoustic guitar, and only Wendell Marshall's jazz-trained bass to back the pair up. The work's in a ... CD