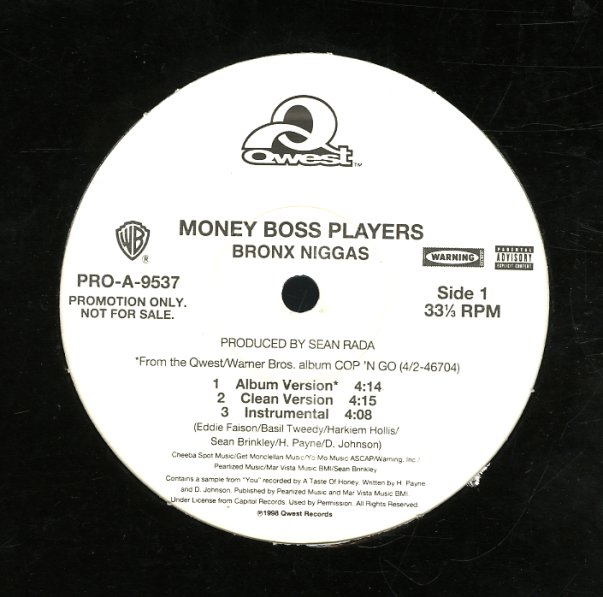 Love Sensation/Dance What 'Cha Wanna
Salsoul/Gold Mind, 1980. Near Mint-
12-inch...$24.99
Darn hard to find – this is a killer dancefloor stormer that never gets old, not even after it was sampled without clearance by Black Box. The cut's a great one, and is the record that will forever be Loleatta Holloway's most remembered – and for good reason! 12-inch, Vinyl record