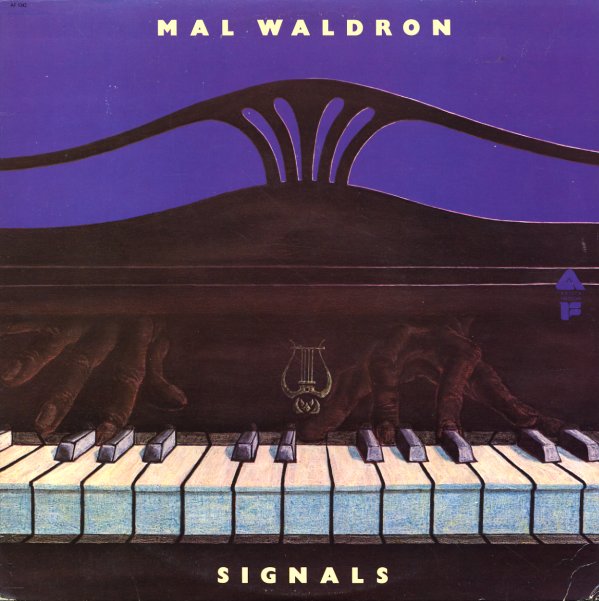 Beautiful solo piano work by Mal Waldron – long, drawn-out tracks that are far more expansive than his material of a decade before! Titles include "Things That Go Bump In The Night", "Zapata", "Touch Of The Blues", and "Signals".  © 1996-2021, Dusty Groove, Inc.
(Cover has light wear and a cutout notch.)

Sing Or Play The Music Of Duke Ellington
Music Minus One, Mid 60s. Very Good Gatefold
LP...$11.99
One of Mal's rare sessions for the Music Minus One label – performed by his trio with Addison Farmer on bass and Ed Shaughnessy on drums, and ostensibly designed to accompany a solo singer or instrumentalist – but equally nice on its own. The feel is a bit open, and titles include ... LP, Vinyl record album