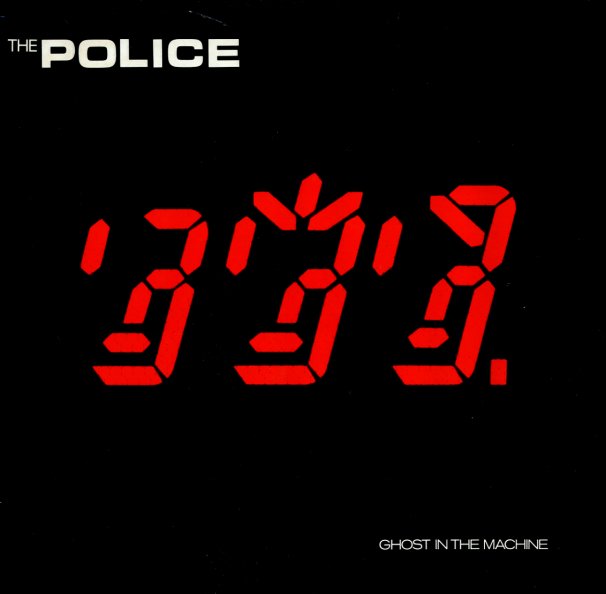 Titles include "Spirits In The Material World", "Hungry For You", "Demolition Man", "Too Much Information", and "One World".  © 1996-2022, Dusty Groove, Inc.
(Includes the printed inner sleeve. Cover has a promo stamp, some edge wear.)

Synchronicity
A&M, 1983. Near Mint-
LP...$34.99
Their runaway hit – with titles that include "King Of Pain", "Every Breath You Take", "Wrapped Around Your Finger", "Tea In The Sahara", and "Synchronicity". LP, Vinyl record album