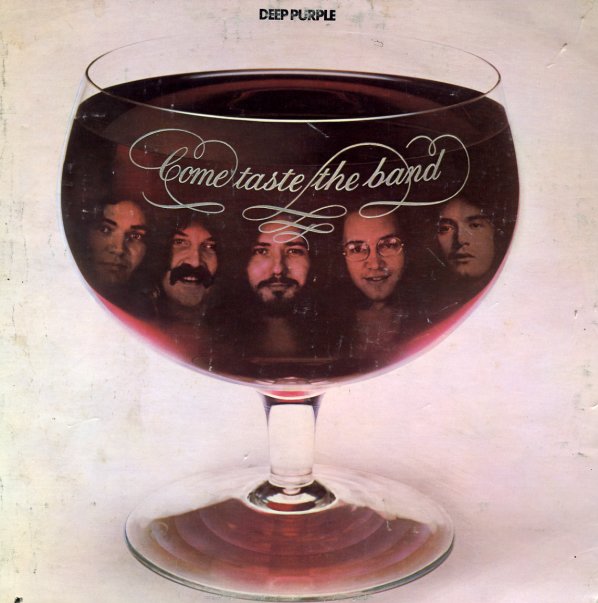 Fireball
Warner, 1971. Very Good+ Gatefold
LP...$34.99
A definite fireball from the legendary early lineup of Deep Purple – a record that has the group soaring to the skies in a blazing blend of guitars, keyboards, bass, and drums! A set like this is seminal for understanding just how far rock music stepped in just a few short years – ... LP, Vinyl record album