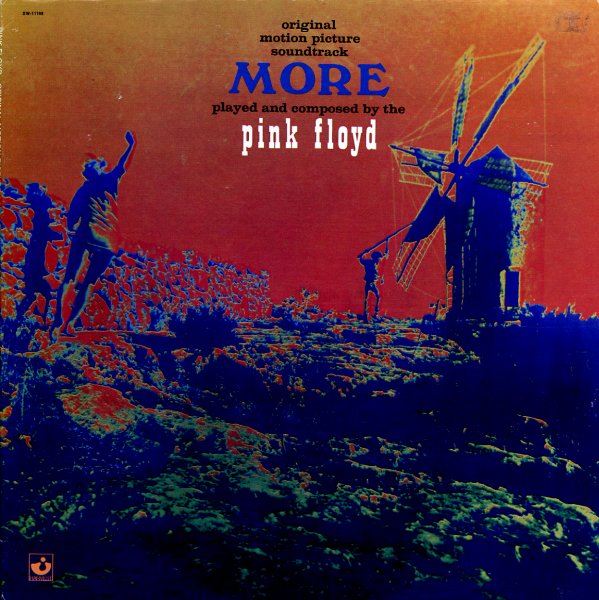 Songs Of Love & Hate
Columbia, 1971. Sealed
LP...$16.99
One of the more heavily brooding albums ever cut by Leonard Cohen – and also one of the best – the iconic Songs Of Love And Hate from 1971! Cohen's aptly titled third LP, with the nice spare approach to production that most of his early work had, even more stripped down, with voice and ... LP, Vinyl record album