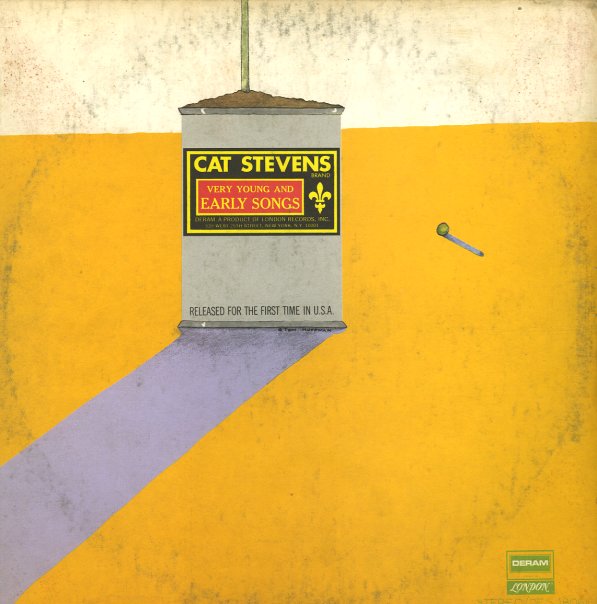 Tres Hombres
London, 1973. Very Good Gatefold
LP...$29.99
An early breakthrough for ZZ Top – a raucous hard electric blues rock classic that was popular at the time, if not critically beloved – finally getting its deserved respect nowadays for timeless grit and groove! The opening couple of classics "Waitin' For The Bus" and "Jes ... LP, Vinyl record album

Tejas
London, 1976. Very Good Gatefold
LP...$16.99
ZZ Top at the height of their powers – proudly stating their Texas roots on the cover, but also transforming them strongly with their music too! The trio's completely on fire – Dusty Hill on vocals and bass, Frank Beard on drums, and the legendary Billy Gibbons on vocals, guitar, ... LP, Vinyl record album

Battle Of North West Six
Deram, 1969. Very Good Gatefold
LP...$13.99
A tremendous set from one of the best – and most under-recognized – groups of the British jazz rock scene at the end of the 60s! The group have an approach that mixes heavy blues-influenced jamming with some of the lighter, more lyrical touches that were showing up at the time – ... LP, Vinyl record album