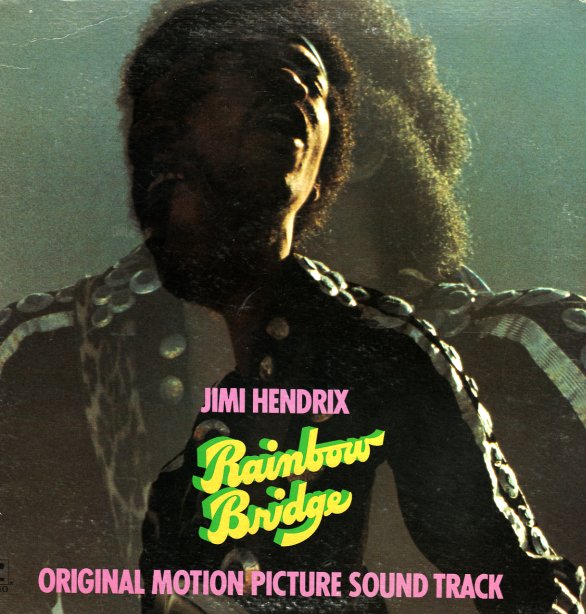 (Tan label stereo pressing. Cover has some creasing and waviness from moisture along the bottom half, a cut corner, surface wear and a small tear at the opening.)