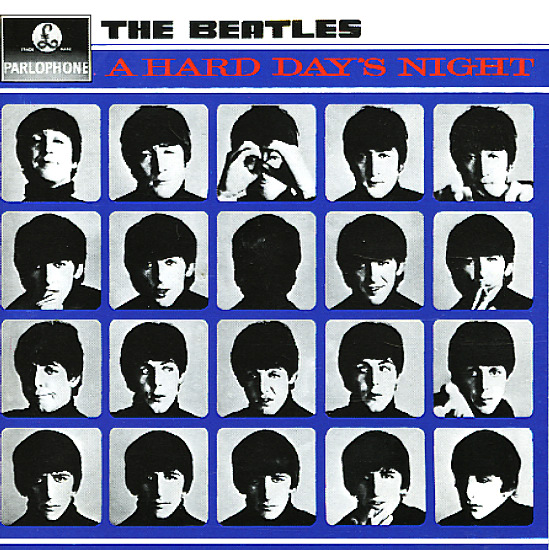 Quite different than the original US release of this classic soundtrack – as this UK lineup features a lot more songs – a side one's worth of gems from the film, and side two featuring additional new tracks from Lennon & McCartney! Movie tunes include "If I Fell", "Hard Day's Night", "Can't Buy Me Love", "Tell Me Why", "I Should Have Known Better", and "And I Love Her" – and other tracks include "You Can't Do That", "Any Time At All", "Things We Said Today", and "I'll Cry Instead".  © 1996-2023, Dusty Groove, Inc.

Let It Be (Special Edition)
Apple/Capitol, 1970. Used
CD...$9.99 (CD...$3.99, LP...$27.99)
A bittersweet farewell from The Beatles – a record that definitely shows the fracturing unity of the group, with lots of near-solo moments – but a set that also makes us really wonder what they'd have done with all this genius, had they managed to hold it together! There's great hints ... CD

Let It Be
Apple, 1970. Used
CD...$3.99 (CD...$9.99, LP...$27.99)
A bittersweet farewell from The Beatles – a record that definitely shows the fracturing unity of the group, with lots of near-solo moments – but a set that also makes us really wonder what they'd have done with all this genius, had they managed to hold it together! There's great hints ... CD