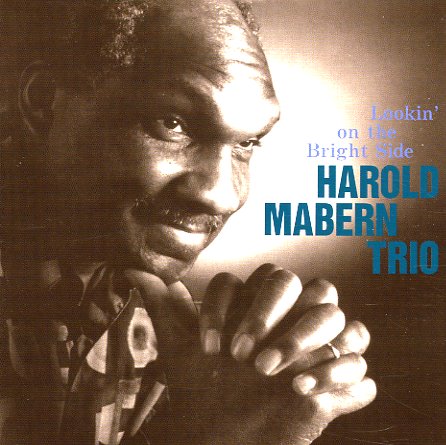 A bright, positive set from pianist Harold Mabern – one that's overflowing with soul and spirit – and a perfect example of his strengths during the 90s stretch when his career really took off again! The trio's got a well-balanced approach to rhythm – bold basslines from Christian McBride, whose youthful tones seem to warm up Mabern's music more than ever – and tight drums from Jack DeJohnette, who knows nicely that less is more – and never tries to overwhelm the interplay between Harold and Christian! Titles include "Big Time Cooper", "Moment's Notice", "Look On The Bright Side", "Our Waltz", and "Too Late Fall Back Baby" – a number you might remember from Mabern's Strata East years, sounding mighty nice here, too!  © 1996-2021, Dusty Groove, Inc.