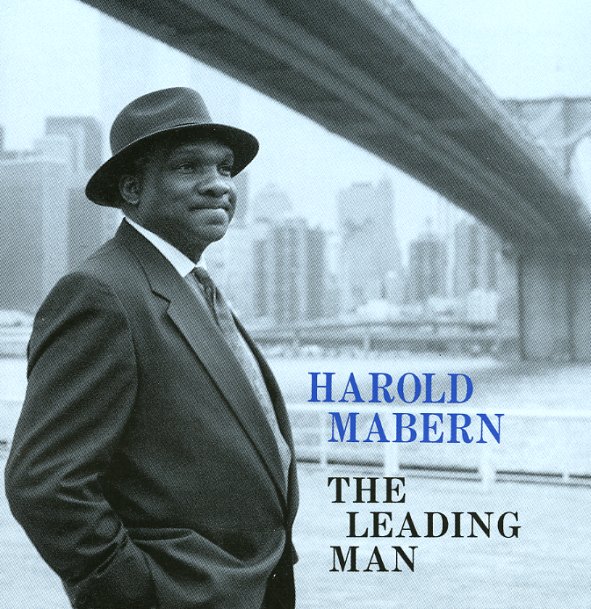 One of the most compelling Harold Mabern albums for DIW – and the only one to feature a larger group than a trio! Mabern almost returns to his soul jazz 60s roots on Prestige with this sweet little set – adding in the trumpet of Bill Mobley, tenor of Bill Easley, and guitar of Kevin Eubanks – all filling out the core trio grooving with Ron Carter on bass and Jack DeJohnette on drums! Horns don't always dominate – and the energy of the record still seems to come from the trio formation – but the added instrumentation definitely changes things up strongly, and really seems to push the sound a lot too. Pamela Watson makes a nice vocal appearance on "The Man From Hyde Park" – and other cuts include "She/Mr Lucky", "T Bone Steak", "B&B", "Mercury Retro", "Yes Or No", and "Save The Best For Last".  © 1996-2022, Dusty Groove, Inc.