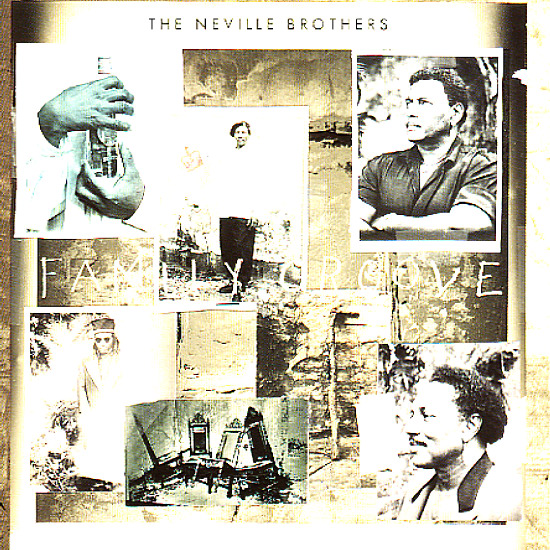 (Out of print. Barcode has a cutout hole, disc has promo stamp.)

Brenda Russell
A&M/Universal, 1979. Used
CD...$7.99
A beautiful late 70s effort from Brenda Russell, who seems to have been left by the wayside, perhaps because her wonderful almost Free Soul approach to modern, sophisticated, mellow grooves never quite fit into the commercial radio soul realm, or the slow jam scene, though it veered close enough to ... CD