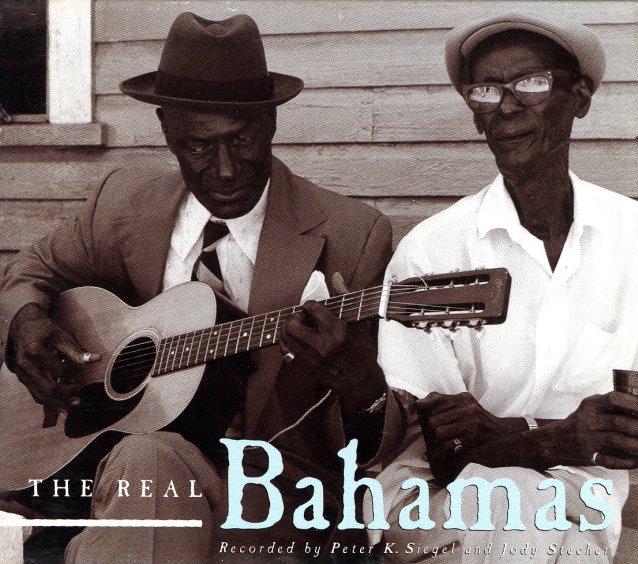 Recorded by Peter Siegel and Jody Stecher.
(Out of print. Does not have slipcase.)