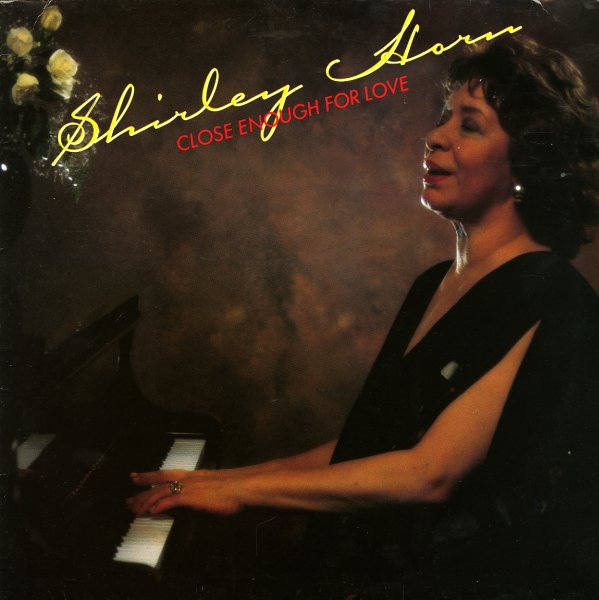 Ella Fitzgerald & Billie Holiday At Newport (plus Carmen McRae too!)
Verve, 1957. Used
CD...$4.99
Two of the biggest singers who ever worked for Verve Records – captured perfectly at the Newport Jazz Festival in 1957! Ella Fitzgerald steps out with a strong, lively groove on the first half of the set – swinging things with a looser, more upbeat quality than on some of her mellower ... CD

Ella & Louis
Verve, Late 50s. Used
CD...$1.99
Classic duets between Ella Fitzgerald and Louis Armstrong – done in a sweet mode that only could have been handled by Verve in the 50s! Backings are in a nice small combo mode – with Armstrong on both trumpet and vocals – and Ella and Louis carry most of the set with their great ... CD

Greatest! – Count Basie Plays & Joe Williams Sings Standards
Verve, Late 50s. Used
CD...$6.99
An excellent album of vocals by the great Joe Williams! Joe's always been a fine singer, but with Basie, he really gets the backing he needs to do his work the best. And although this album isn't as authenico as it might be, it still comes from a time when Verve really knew how to handle singers ... CD