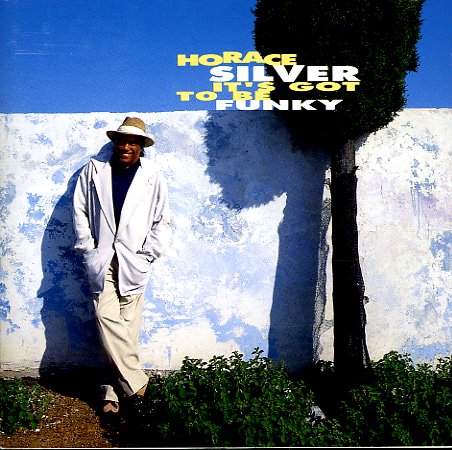 It's Got To Be Funky

Cool later work from Horace Silver – with some nicely complicated horn parts that remind us of his hip Blue Note projects of the 70s! Features a bit of vocals from Andy Bey – and horn solos from Red Holloway and Eddie Harris!  © 1996-2022, Dusty Groove, Inc.
(Out of print.)