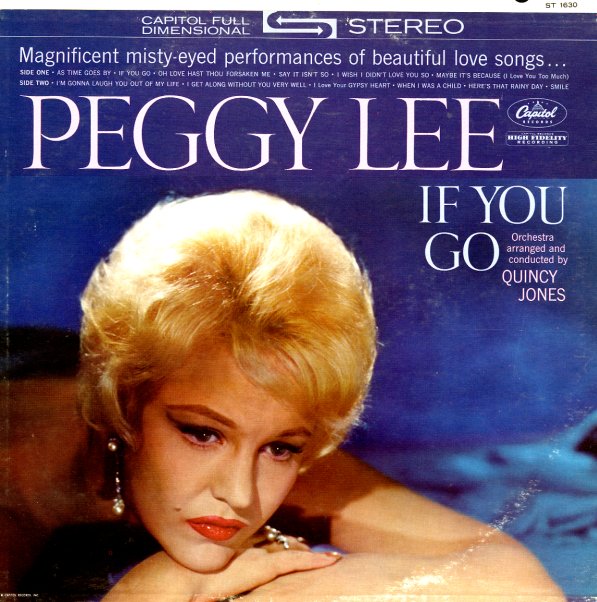 With some very groovy arrangements from Quincy Jones!  © 1996-2021, Dusty Groove, Inc.
(Mono rainbow label pressing. Vinyl has a small press flaw bump at the end of "Here's That Rainy Day".)