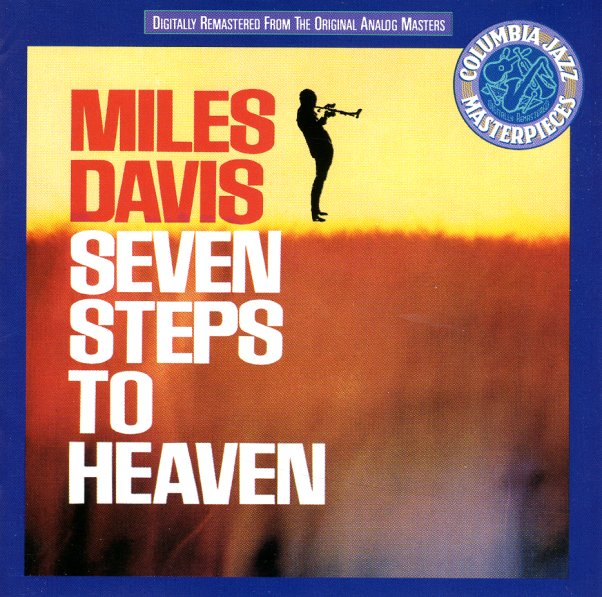 A key point in the development of the Miles Davis sound of the 60s – his first album to feature work from Herbie Hancock, Ron Carter, and Tony Williams – augmented by some equally nice work on other tracks from Victor Feldman and Frank Butler! The sound here is beautifully spare – a wonderful exploration of ideas that Miles had been putting forth on some other albums for Columbia, but crafted here with a vision that's apparent in the very first note – and which transforms both the tunes and the work of the players into a focused, near-perfect sound all the way through. Titles include "So Near So Far", "Seven Steps To Heaven", "I Fall In Love Too Easily", "Joshua", and "Basin Street Blues" – which even sounds great in this setting!  © 1996-2022, Dusty Groove, Inc.