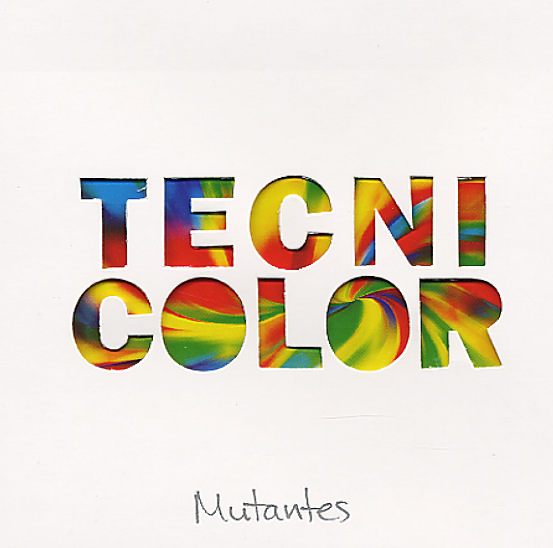 A legendary album! This previously unreleased album by Os Mutantes was supposed to be their breakthrough album to an English speaking market – but for years it's only been talked about in hushed whispers, and has only been heard by a lucky few! The record was recorded in Paris in 1970 – and it's ALL IN ENGLISH! (Not that we're biased against Portuguese, mind you – but since we're English speakers, it's kind of a nice thing to have a record that we can understand!) The record features a number of tunes from the Mutantes first two albums – redone here with translated lyrics, and in a compressed pop style that's a bit smoother than the original albums, but still very nice! In fact, the record's a sophisticated pop statement that would have stood well in the company of many of the best of 1970s rock elite – had the boneheads at Philips actually decided to release the record! No use crying over spilled milk, though – because the album's out now, and it's filled with loads of nice tracks like "Panis Et Circensis", "Batmacumba", "Tecnicolor", "El Justiciero", "I'm Sorry Baby", "Saravah", and a sublime reading of "Baby", a track that was virtually the manifesto for Tropicalia!  © 1996-2022, Dusty Groove, Inc.
(Out of print, includes slipcase.)

Os Mutantes (1968)
Omplatten, 1968. Used
CD...$8.99 (LP...$29.99)
A landmark album from late 60s Brazil! This is the first – and the wildest – album by this legendary group that was one of the founding forces of the Tropicalia movement – a brilliant musical statement that easily ranks with some of the most groundbreaking late 60s American work ... CD