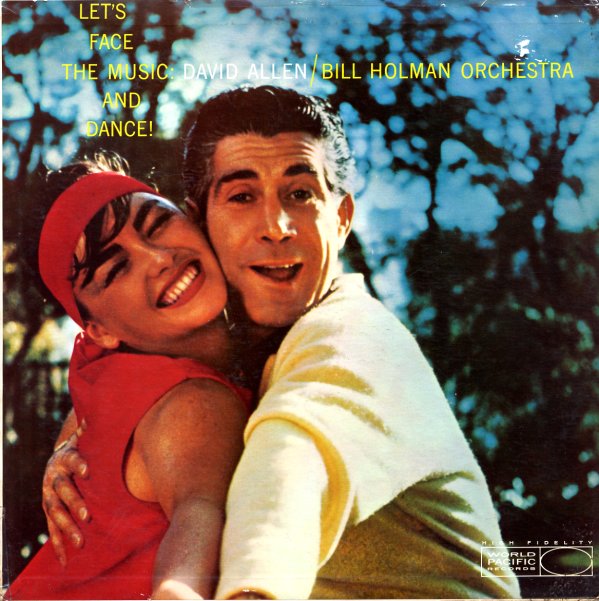 A wonderful vocal set – with jazzy backings by Bill Holman! Titles include "Impossible", "Hooray For Love", "Shake Down The Stars", "I've Got The Sun In The Morning", and "They All Laughed".  © 1996-2020, Dusty Groove, Inc.
(Mono black label pressing with deep groove.)