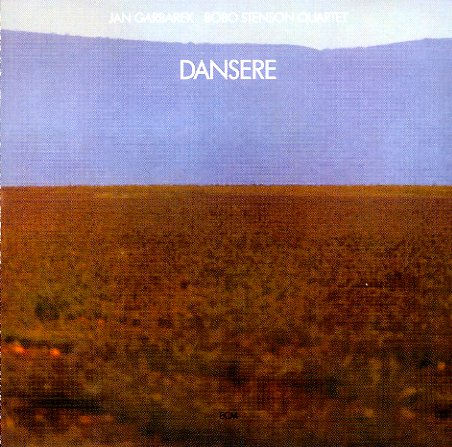 One of the highlights of saxophonist Jan Garbarek at ECM – and a set that has him working with the well-matched lineup of Bobo Stenson on piano, Palle Danielsson on bass, and Jon Christensen on drums! The shape of the songs is a bit looser than before, but Garbarek and Stenson turn out to be perfect in the setting – opening up, stretching out, and breaking down convention – yet also never losing themselves in self-indulgence either. Titles include "Dansere", "Lokk", "Fris", "Til Vennene", and "Skrik & Hyl".  © 1996-2022, Dusty Groove, Inc.
(US pressing. Cover has light wear.)