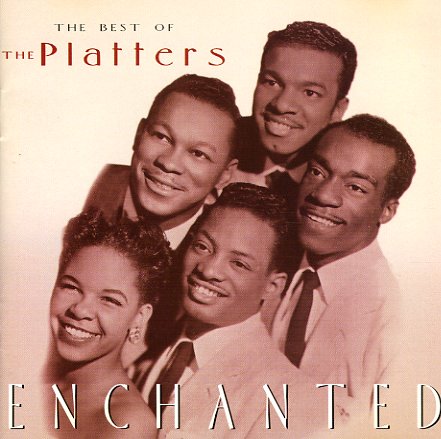 Best Of The Platters

20 tracks.
(Out of print, small cutout hole through case.)