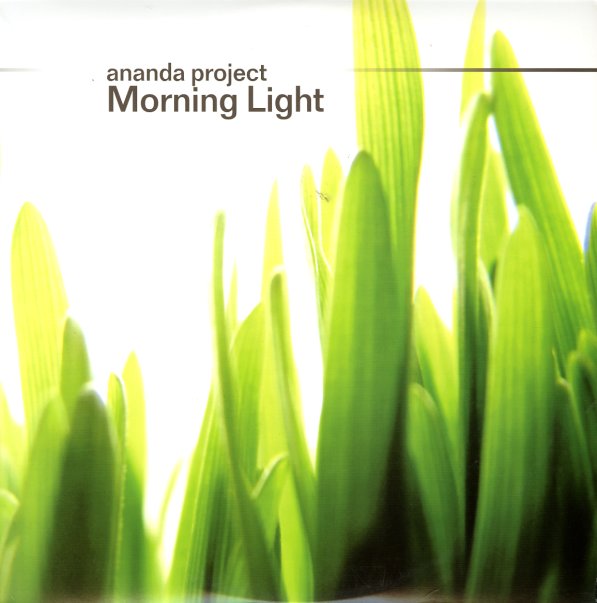 (Out of print. Barcode has a cutout hole, booklet has a very small, light stain in one corner.)

Mix The Vibe – Danny Krivit – Music Is My Sanctuary
Nite Grooves, 2001. Used 2 CDs
CD...$8.99
The quirky club talents of Danny Krivit are always a treat – and this 2CD set of tracks features him working at his best! 26 tracks in all – mixed back to back, like the kind of New York club night you've always dreamed about, but never had a chance to experience! Titles include " ... CD