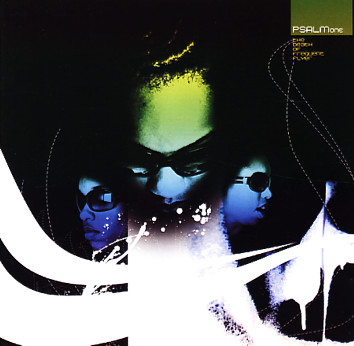 A big step forward for Psalm One – possibly the best female MC in Chicago – featuring some of best production we've heard by a number Chi hip hop figures – all of which is to say her sophomore album and debut for Rhymesayers is a damn fine effort all around! We were impressed by Psalm One's command of the mic on Bio Chemistry, but she really comes off as a pro here – with an often confrontational style that holds up with the best MCs, regardless of gender – and an adaptability to differing production styles that suggests she'll be around for a long time to come! Overflo does a great job producing the bulk of the tracks, while longtime Dusty Groove favorite Thaione Davis produces and raps on the epic, mood setting title track – with additional work by Maker, Madd Crates, V-Traxxx and new labelmate Ant. Tracks include "Death Of The Frequent Flyer" featuring Thaione Davis and DJDQ from Glue, "The Living", "Rapper Girls", "Macaroni And Gheese", "Standby" feat Brother Ali & Ant, "Rap Star", "Let Me Hear", "Beat The Drum" and "Mountain High" feat DJDQ, "Sworn Habit", "Peanuts" and "Rest In Peace".  © 1996-2021, Dusty Groove, Inc.
(Out of print, punch through barcode.)