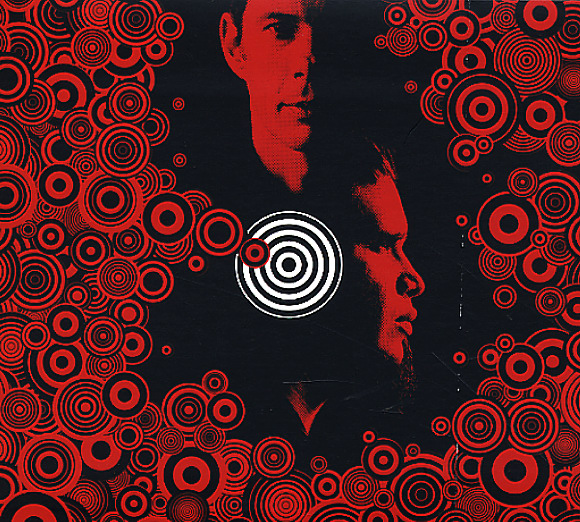 Thievery Corporation are back after a long hiatus – and they've returned to the fold with a host of surprising guest stars! The set's got a really wide range of grooves – as one might expect when the group's working with artists that include David Byrne, Perry Farrell, and The Flaming Lips! But over and above these bigger crossover names, the team's also sticking very true to their roots on other tracks – bringing in some great downtempo and Brazilian influences, and fleshing out tunes with an equally great array of lesser-known talents that includes Sista Pat, Gunjan, Verny Varela, Gigi Rezende, and Patrick De Santos. Titles include "Marching The Hate Machines", "Pela Janela", "Sol Tapado", "The Time We Lost Our Way", "A Gentle Dissolve", "Holographic Universe", "The Heart's A Lonely Hunter", and "The Cosmic Game".  © 1996-2021, Dusty Groove, Inc.
(Please note the disc has a couple of marks but plays fine.)