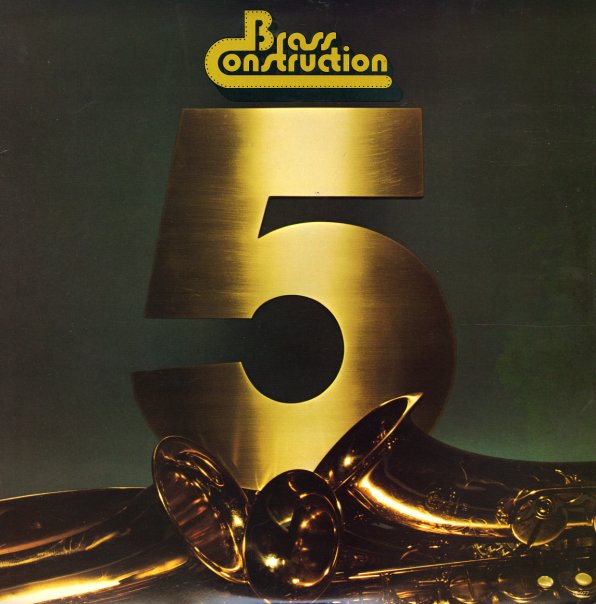 Brass Construction's fifth album, and the group's still grooving harder than most of their contemporaries! The legendary Randy Muller is still fully in charge here – serving up his trademark lean, mean arrangements that compress all elements of the music firmly on the beat – all in a way that creates one of the funkiest grooves you'll ever hear in mainstream late 70s club! There's plenty of great little touches to keep each tune interesting – bits of strings, keyboards, or other elements that burst out of the mix playfully . Titles include "It's Alright", "Watch Out", "I Want Some Action", "Right Place", "Music Makes You Feel Like Dancing", and "Shakit".  © 1996-2021, Dusty Groove, Inc.