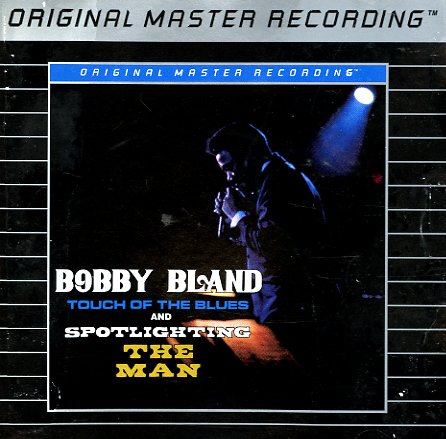 Touch Of The Blues/Spotlighting The Man (Original Master Recording)

A great two-in-one set from Bobby Bland!
(Out of print. Includes the original lift-lock case – still in great shape!)