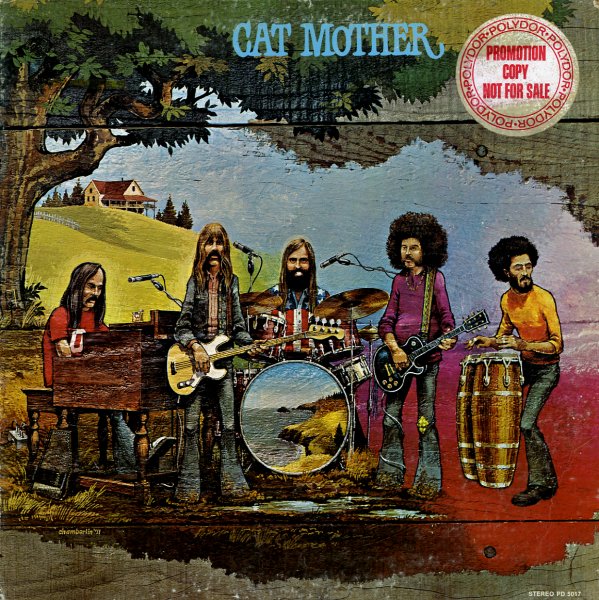 Before & After Science
Polydor (UK), 1977. Near Mint-
LP...$49.99
The final album in Brian Eno's initial burst of genius in the 70s – and the last of those records to feature real rock songs, with vocals and lyrics! Eno steps off even further here from the territory he first explored on Another Green World – referencing some of his more private sonic ... LP, Vinyl record album