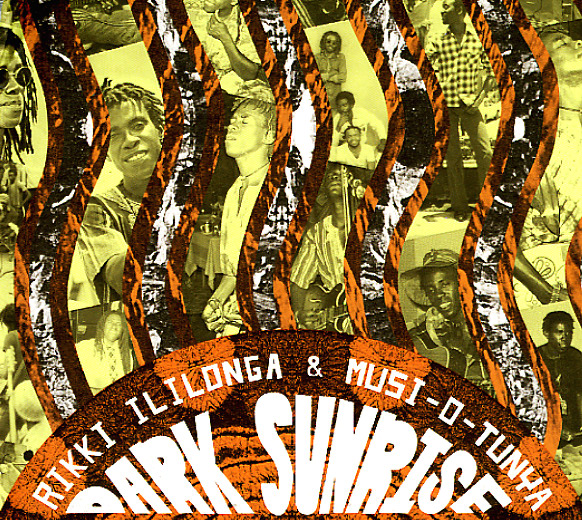 An amazing set that documents the early years of the Zamrock scene – the funk and psych informed Afro Rock pioneered by vocalist and African guitar legend Rikki Ililonga and his group Musi-O-Tunya in Zambia from 1973 to 1976 – and compiled beautifully in this great set from Now Again/Stones Throw! It's incredible stuff that blends fuzzed out guitar psychedelia, raw rhythms and brass-heavy funky soul. Ililonga's legacy is represented strongly on the record made by the group he founded, Musi-O-Tunya – who work with electric guitar, bass, sax, western and African drums and percussion – as well as the Zambia album, credited to Rikki Illilonga, in which he sings and plays all instruments except trumpet. The set also includes his Sunshine Love album, in which he sings and plays all instruments except bass and drums – and a it's got a rawer, bluesier psych soul approach overall. The CD version compiles most tracks from those albums plus Musi-O-Tunya's Wings Of Africa LP and bonus tracks from 7-inches from the time. 31 tracks on 2 CDs and comes a great, book-bound package with extensive liner notes by Eothen Alapatt and an interview of Ililonga by Eothen. Disc one includes Musi-0-Tunya tracks "Tsegulani", "Mpondolo", "Walk And Fight", "The Sun", "Dark Sunrise", "The Wings Of Africa", "Jekete Yamankowa" (Parts 1 & 2), "Mpulula", "Smoke" and more. Disc 2 features tracks from the Rikki Ililonga cuts "Sansa Kuwa", "Sheebeen Queen", "Stop Dreaming Mr D", "The Nature Of Man", "The Queen Blues", "Working On The Wrong Thing", "Sunshine Love", "Angel Black" and more.  © 1996-2022, Dusty Groove, Inc.