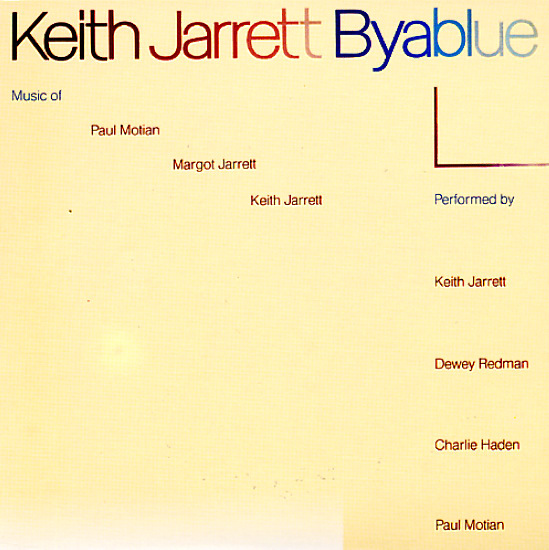 There's a nicely warming vibe on this album from Keith Jarrett – a sound that's sometimes a bit more laidback and personal, but which is still carried off with familiar associates Dewey Redman on tenor, Charlie Haden on bass, and Paul Motian on drums! Most of the tunes are shorter compositions built around gently lyrical lines – somewhat introspective, and a bit less organic than in years past – but in a way that more than makes up for that difference with their own inner beauty. Titles include "Konya", "Rainbow", "Trieste", "Fantasm", "Yahllah", and "Byablue".  © 1996-2023, Dusty Groove, Inc.
(Original US pressing. Cover has light wear.)

Live At The Village Vanguard Again!
Impulse, 1966. Very Good+ Gatefold
LP...$59.99
John Coltrane returns to the Village Vanguard – but his sound here is a lot more far-reaching than a few years before! The album's a great counterpart to the first Vanguard session – as it takes all of the bold, soaring energy of that date, and balances it with the newly introspective ... LP, Vinyl record album