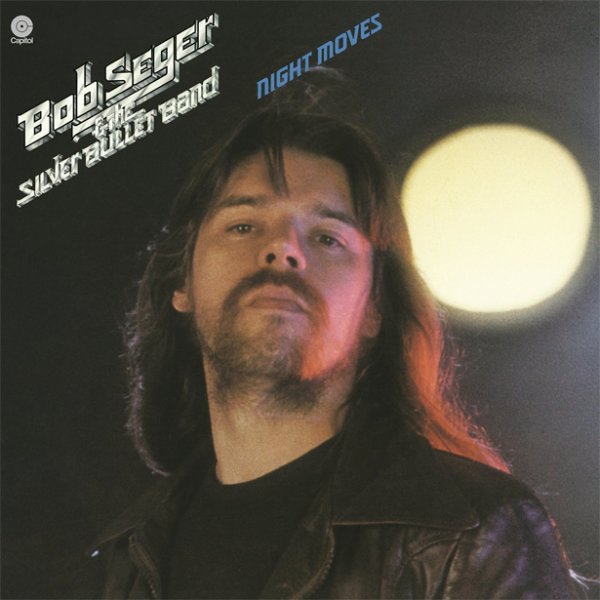 Summer Days & Summer Nights
Capitol, 1965. Very Good+
LP...$14.99
A mixed bag record, but with some really wonderful moments – and essential listening as a lead-up to the Pet Sounds album to follow! There's a mix of styles here – some rough rocking numbers that are a bit stiff, mixed with some really amazing tunes that get at Brian Wilson's new ... LP, Vinyl record album

Magical Mystery Tour
Capitol, 1968. Near Mint- Gatefold
LP...$59.99 (CD...$4.99, CD...$11.99)
A wonderfully trippy record from The Beatles – filled with songs that have become classics, even though the initial package was designed for a movie that was one heck of a mess! The set's incredibly strong throughout – filled with some of the new post-Peppers ideas explored by the ... LP, Vinyl record album