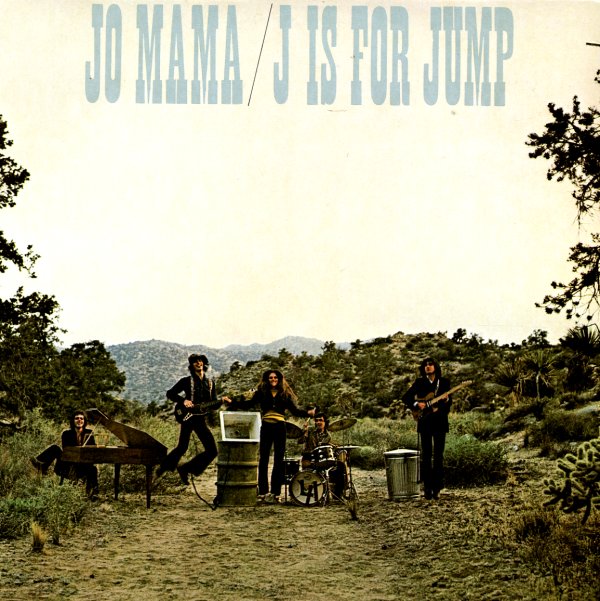 J Is For Jump