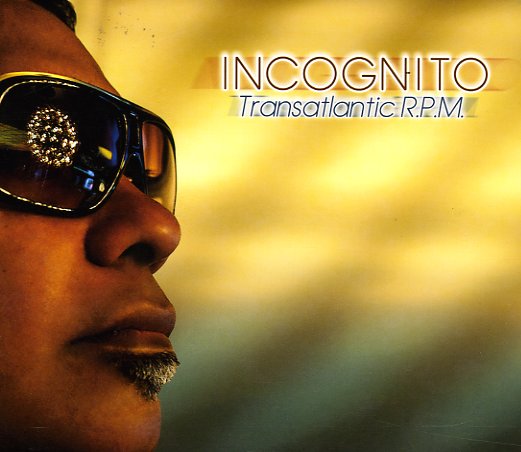 Hard to believe it's the 30th Anniversary for Incognito – but Bluey's been at it for that long, and to celebrate, he's having one hell of a party with this record! The album's got way more going on than even a regular Incognito set – even though those are plenty darn great – as Bluey's invited plenty of folks along for the celebration, a range of great singers who really open up the sound, and deepen the core jazzy grooves of the set! In addition to regular vocalists like Joy Rose, Tony Momrelle, and Maysa, the set also features work by Leon Ware, Chaka Khan, John-Christian Urich, Ursula Rucker, Vanessa Haynes, and Mario Biondi – the last of whom really brings a lot to the set, with that cool vocal approach used on his Schema albums. And as usual for Bluey, the sound is way more than just straight soul – with plenty of classic jazz funk elements, and a strong nod to the underground sounds of the British scene who've always fostered his music. Titles include "Line In The Sand", "1975", "Your Sun My Sky", "Put A Little Lovin In Your Heart", "All Of My Life", "Expresso Madureira", "Make Room For Love", "Lowdown", "Tell Me What To Do", and "The Winter Of My Springs".  © 1996-2021, Dusty Groove, Inc.

Meshell Ndegeocello Presents The Spirit Music Jamia – Dance Of The Infidel
Shanachie, 2005. Used
CD...$4.99
An incredible departure for Meshell Ndegeocello – a jazz-based project with a sound that's different than any of her other work! The album shows a depth that we never expected – a richly instrumental mode that's only touched by vocals on a few songs – and which is mostly ... CD