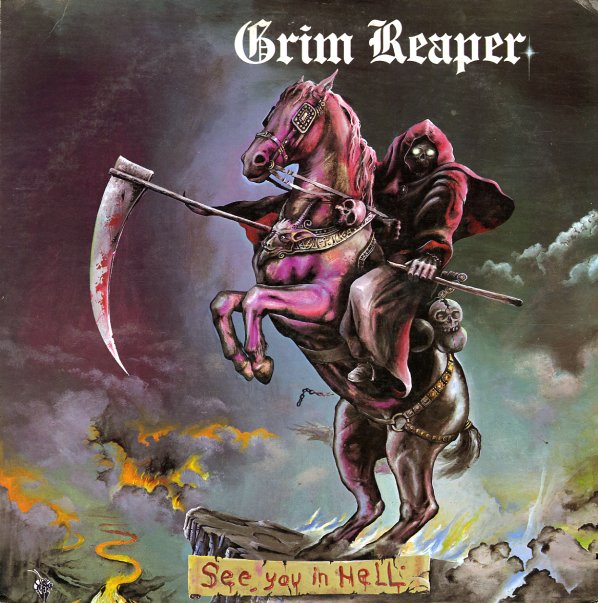 See You In Hell

(Cover has ring & edge wear, bent corner at the top right, and some splitting in the back panel along the top seam held with clear tape.)

Elvis Is Back
RCA, 1960. Very Good Gatefold
LP...$34.99 (CD...$6.99)
Elvis Is Back – back from the Army, that is – pictured on the front cover in civvies, but on the back and inside in his military uniform! The package is a nice welcome home to the King – with lots of photos on the inside of the gatefold cover, and a set list that includes "So ... LP, Vinyl record album