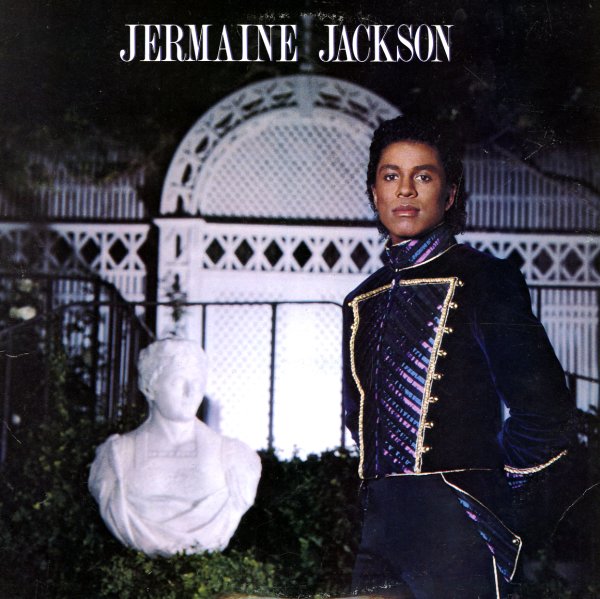 Titles include "Dynamite", "Sweetest Sweetest", "Escape From The Planet Of The Ant Men", and "Come To Me" – plus "Tell Me I'm Not Dreamin", a duet with Michael Jackson – and "Take Good Care Of My Heart", a duet with Whitney Houston.  © 1996-2021, Dusty Groove, Inc.
(Includes the printed inner sleeve. Cover has light wear.)