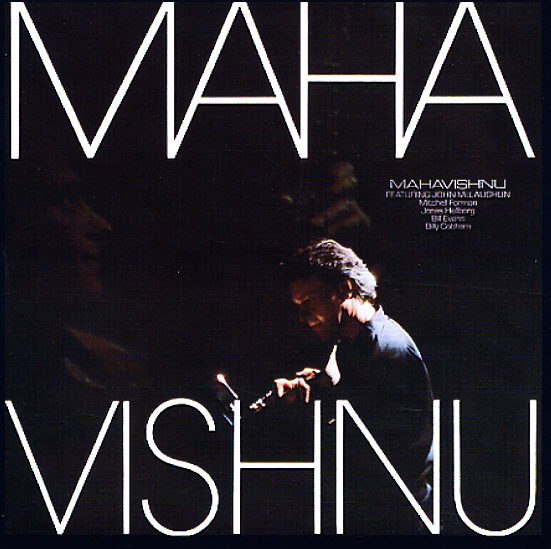 A very electric set from guitarist John McLaughlin – a date that has the leader playing a host of modern variations on the instrument, plus a synclavier as well – but always with the sense of creative imagination he brought to Mahavishnu work in years past! There's some slight undercurrent of earlier spirituality in the tunes, but the overwhelming vibe is that of 80s fusion modes – played in the company of Mitchell Forman on Fender Rhodes and other keyboards, Jonas Hellborg on electric bass, Bill Evans on tenor, and Billy Cobham on drums. Titles include "Radio Activity", "Jazz", "The Unbeliever", "Pacific Express", and "East Side West Side".  © 1996-2022, Dusty Groove, Inc.
(Cover has light wear.)

Classical Current – Electronic Excursions
Warner, 1969. Near Mint-
LP...$33.99
A wonderful record from guitarist Laurindo Almeida – way way better than the title might make you think, and quite different from his albums for Capitol! The album is subtitled "electronic excursions", and while it's not exactly electronic, it does feature Almeida soloing over some ... LP, Vinyl record album