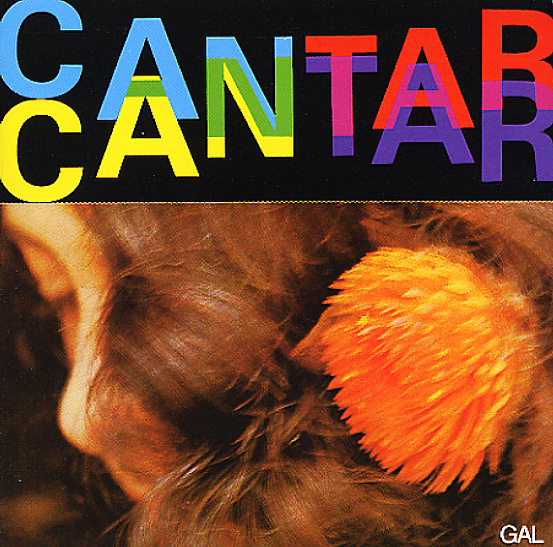 A real moment of beauty from Gal Costa in the 70s – a set that moves away from her more experimental music of the Tropicalia generation, and yields a more personal approach overall – one that's quite similar to the best from Caetano Veloso at the time! As with Caetano during this shift, the balance is very complex – still very thoughtful in its approach to the lyrics, and with inventive arrangements from Veloso, Gilberto Gil, and Joao Donato – but which have a bit more sentiment and feeling as well. Gal sings some beautiful versions of tracks like Donato's songs "A Ra" (with extra lyrics by Caetano), "Ate Quem Sabe", and "Flor De Maracuja", and Caetano's "Lua, Lua, Lua, Lua" and "Joia" – and the set also include a nice version of "Barato Total", with a guest appearance by Gilberto Gil!  © 1996-2022, Dusty Groove, Inc.