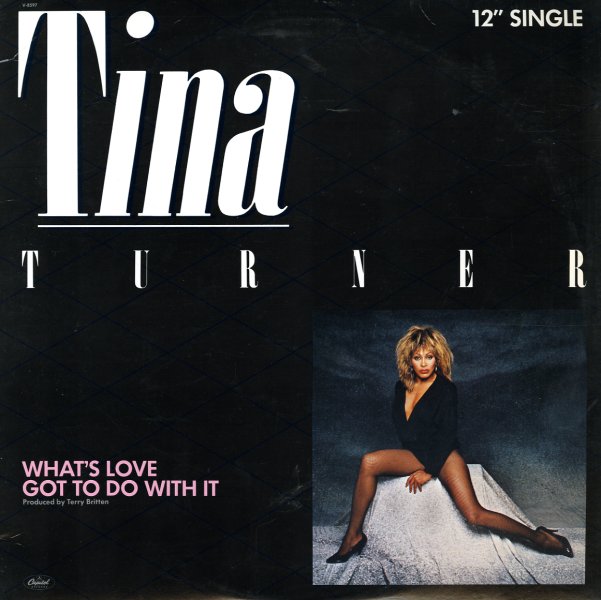 What's Love Got To Do With It/Rock And Roll Widow