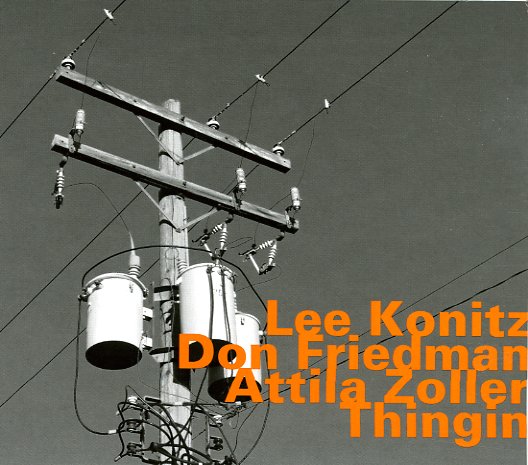 Afternoon In Paris – Anthony Ortega Solos & Duos
Hatology (Switzerland), 2002/2005. Used
CD...$9.99
A beautiful illustration of the deep talents of Anthony Ortega – a player who still sounds as creative and inventive this late in his career as he did way back in the 50s and 60s! The bulk of the CD features Ortega in two settings – one, a batch of studio duets with bassist Kash ... CD

Tical
Def Jam, 1994. Used
CD...$3.99
One of the most triumphant records from the first wave of Wu Tang Clan solo efforts – and an early 90s hip hop masterpiece that's hardly aged a day since! Tical is right up there with Enter The Wu Tang (36 Chambers) on the quality front. It's got the iconic Wu production aesthetic in peak ... CD