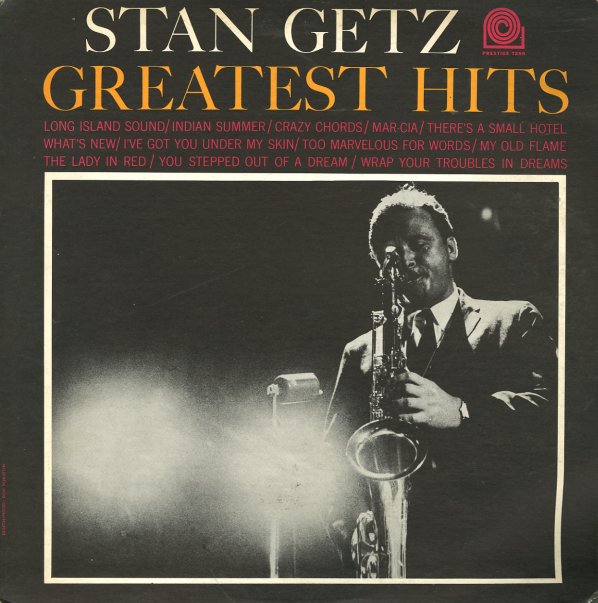 Beautiful early material from Stan Getz – originally issued in the 10" format, pulled together in this full length LP! Players include Al Haig and Tony Aless on piano, Stan Levey and Roy Haynes on drums, and Gene Ramey and Tommy Potter on bass.  © 1996-2021, Dusty Groove, Inc.
(Yellow & black label NJ pressing with deep groove, RVG stamp, and AB etch. Cover has some splitting on the spine and notes in pen on the back.)