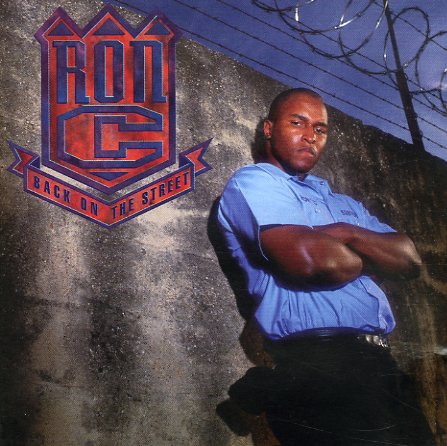 Back On The Street

Youngest In Charge
Profile, 1989. Used
CD...$8.99
The late 80s debut full length from Special Ed – classic midtempo funky hip hop and fresh rhymes that still holds up – one from the glory days of straight forward, straight up, solid hip hop! It's hard to believe that Special Ed was just in his mid teens when this album was recorded, ... CD

Holy Intellect
Profile, 1990. Used
CD...$14.99
The classic debut of Poor Righteous Teachers – a creative benchmark for the Five Percenter movement – and one best records to come from the dawn of the 90s hip hop scene! Tight group rap of the highest dawn of caliber – with a distinct approach, courtesy of leader and lyricist ... CD