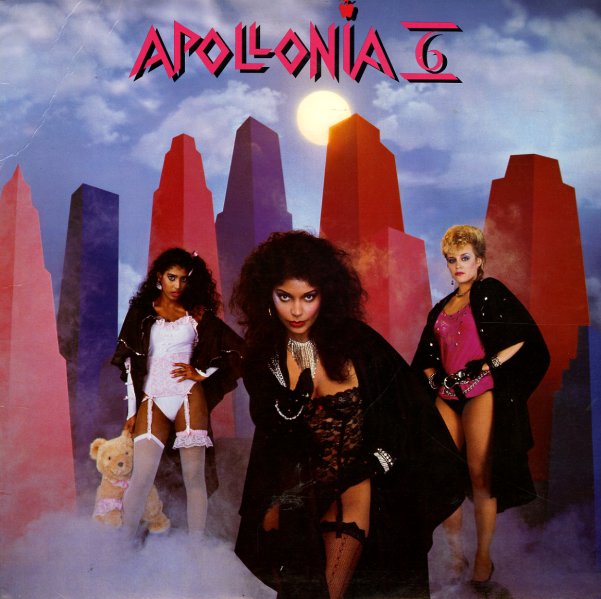 (Includes the printed inner sleeve. Cover has a hype sticker and gold promo stamp on the front and a peeled spot along most of the top seam on the back.)