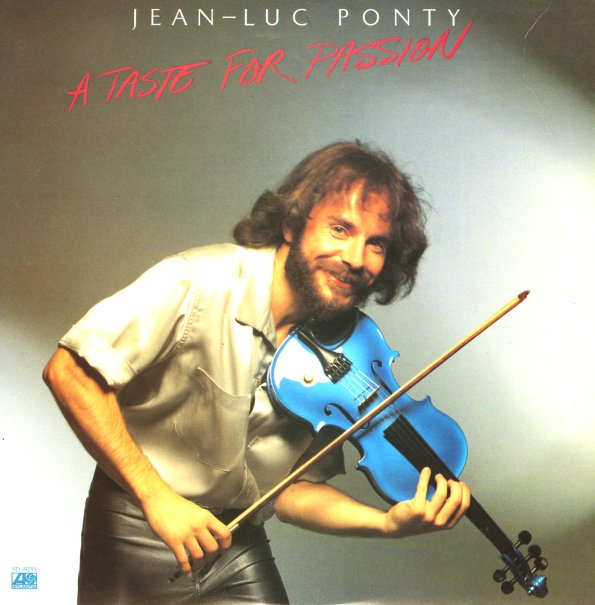 With Alan Zavod on keyboards, Joaquin Lievano and Jamie Glaser on guitars, Ralphe Armstrong on basss, and Casey Scheuerell on drums.  © 1996-2020, Dusty Groove, Inc.
(Shrinkwrap has a shop sticker on front.)