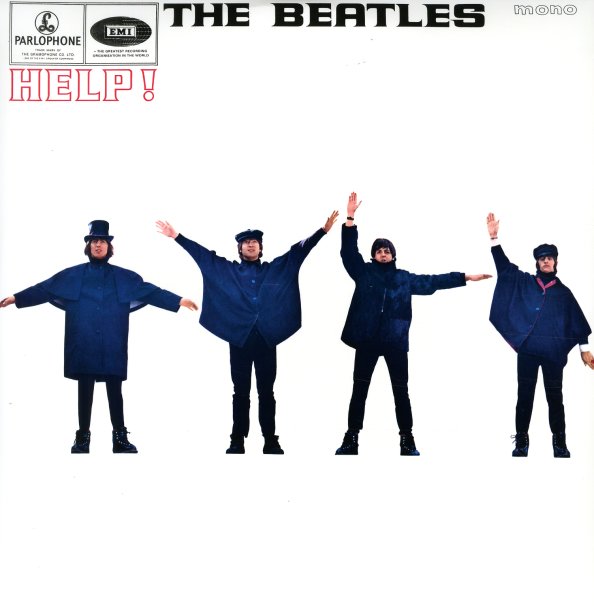 A great little record that's kind of a prequel for Rubber Soul – filled with short, tuneful tracks that would flower more deeply on that later album – and often served up with a bit more wit and adult consciousness than in any of the group's earlier records! One of those records that we always forget about, until we drop the needle – the revel in its sweet blend of Beatles modes on tracks that include "Help", "The Night Before", "You've Got To Hide Your Love Away", "I've Just Seen A Face", "Yesterday", "Act Naturally", "It's Only Love", "Ticket To Ride", and "I Need You". Original 14 track UK lineup – much different than the American release!  © 1996-2022, Dusty Groove, Inc.