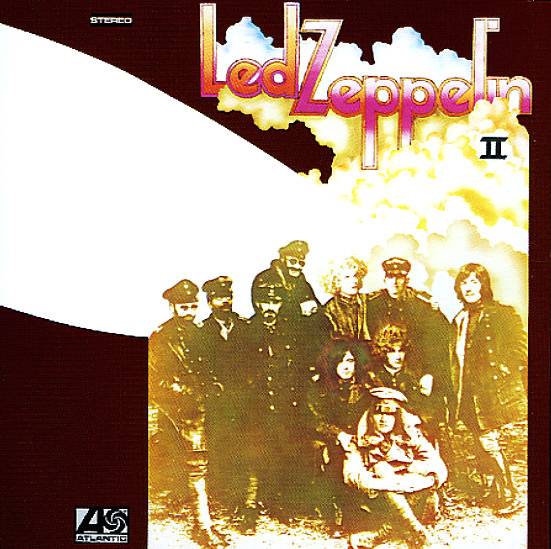 One of the most supremely classic of all classic hard rock albums! As huge as the debut was, Led Zeppelin II is the record that proved that the group were going to be in it for the long haul – with a righteous raw power that's still being felt all these many decades later! Nobody else could touch this one – and the album is filled with iconic cuts that include "Whole Lotta Love", "Ramble On", and"Heartbreaker" – plus the ridiculous Bonzo showcase "Moby Dick", and "Bring It On Home".  © 1996-2021, Dusty Groove, Inc.

Fragile (Definitive Edition)(CD/Blu-ray)
Atlantic/Panegyric, 1972. Used CD & Blu-ray
CD...$28.99
Classic! Fragile is the one that catapulted Yes to unlikely stardom, and in so doing, it brought adventurous, proggy rock to mainstream audience – pretty much changing the face of rock for at least a decade to come! Rick Wakeman's arrival and his spacier electronic keyboards have a lot to do ... CD