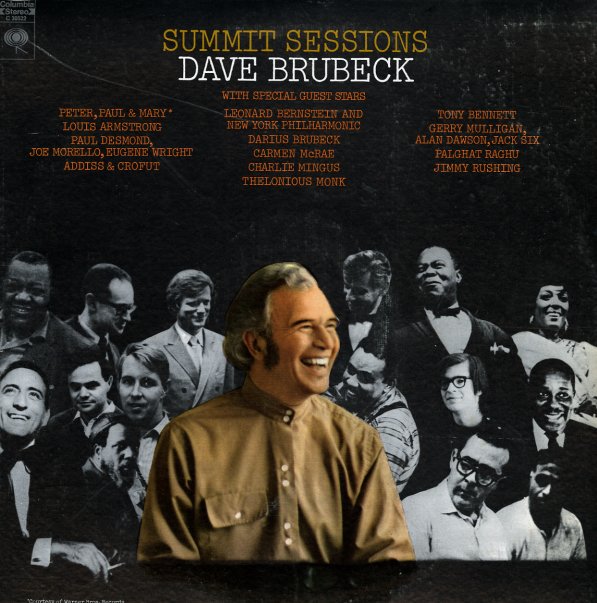 Jazz – Red Hot & Cool
Columbia, 1955. Very Good
LP...$9.99
A sweet live set from Dave Brubeck's early years on Columbia Records – recorded in New York, but with all the calculated cool and modern tones Brubeck first forged in the San Francisco scene of the 50s! Paul Desmond's on board on alto sax – really getting a lot of space to stretch out ... LP, Vinyl record album