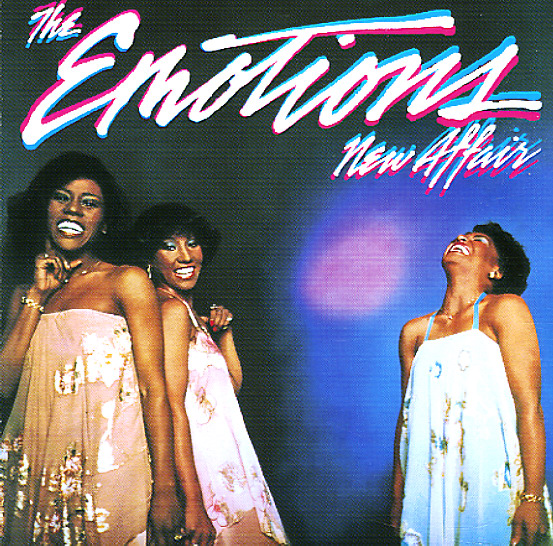 Post-disco work from The Emotions – breaking free a bit here from the Earth Wind & Fire influence, and grooving nicely with a sweet 80s feel! The girls' voices are still quite wonderful – some of the deepest harmonies in the female soul world at the time – and the tunes kick it up nicely in a blend of snapping bassy club tracks and mellower cuts that sweetly sway with their great vocals! Loads of wonderful tracks – and an album not to miss! Titles include the wicked funky "Love Lies" - plus "Turn It Out", "There'll Never Be Another Moment", "Now That I Know", "When You Gonna Wake Up", and "Here You Come Again".  © 1996-2021, Dusty Groove, Inc.