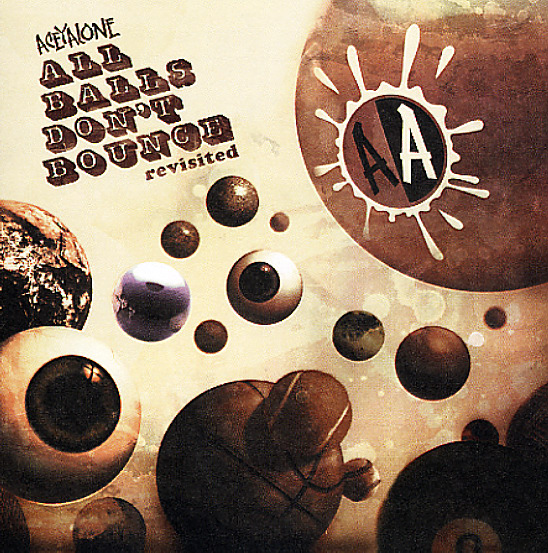 Aceyalone's solo effort from the mid 90's, after the Freestyle Fellowship's major label LP "Inner City Griots" failed to make an impact in the larger, commercial world of Hip Hop. Production was handled by a lot of the more underground LA folks of the same period: Fat Jack, the Nonce, Mumbles & Vic Hop, and Abstract Rude of the FF makes a guest appearance. "Mic Check" & "All Balls" were the singles, but this one's filled with memorable tracks, when more adventurous hip hop was a lot less common: "Anywhere You Go", "Greatest Show On Earth" & "B-Boy Kingdom". 15 cuts in all, counting the couple of interludes, and because this was a promo-only vinyl pressing (during that black patch of the 90's when so much wasn't pressed on vinyl), many of the tracks are clean edits for radio play.  © 1996-2023, Dusty Groove, Inc.
(NOTE – Promo in a stickered gatefold sleeve.)

Only Built 4 Cuban Linx
Loud/RCA, 1995. Near Mint- 2LP Gatefold
LP...$24.99 (LP...$30.99)
Chef Raekwon cooks up one of finest hip hop albums in history – a standout moment in the Wu Tang canon and the 90s in general! Given Ghostface's presence throughout, the prime RZA production and other top shelf guests, you could almost call this one a Wu Tang Clan album, if not for Raekwon's ... LP, Vinyl record album

Score
Columbia, 1996. Near Mint- 2LP Gatefold
LP...$69.99 (LP...$30.99)
The record that really broke The Fugees out of the box – not their debut, but the album where everything really came together – especially the fantastic mix of vocals and MC work that Lauryn Hill brought to the group! The album was a key bridge between hip hop and soul back in the day ... LP, Vinyl record album