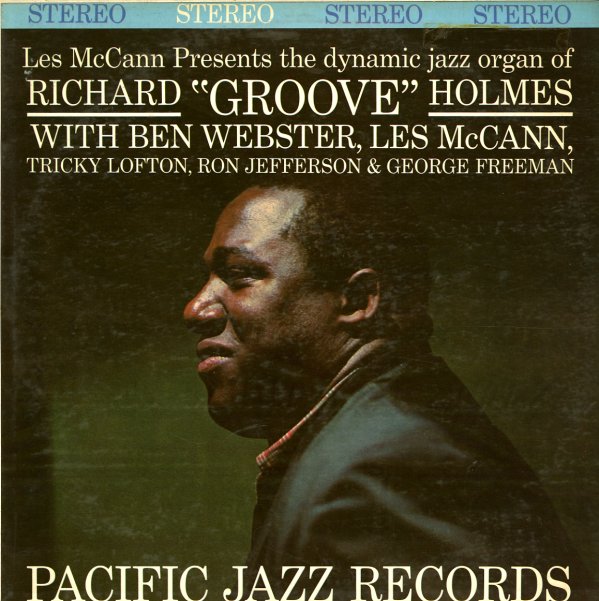 Country Preacher – Live At Operation Breadbasket
Capitol, 1969. Used
CD...$5.99
A totally great set by Cannonball Adderley – one of his funkiest albums ever, recorded live at Operation Breadbasket under the supervision of Jesse Jackson, and a session in which the band is cooking a lot more than on some of their other albums from the time! The set grooves hard with some ... CD