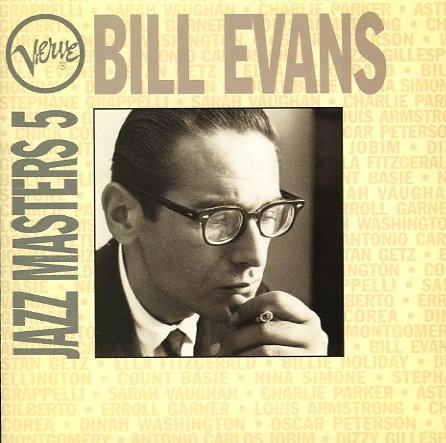 Quintessence
Fantasy/OJC/ZYX (Germany), 1977. Used
CD...$4.99 (CD...$8.99)
70s work from Evans, caught not in his typical solo or trio setting, but in an all star quintet that recalls his excellent Interplay sides. Evans is joined by Harold Land, Kenny Burrell, Ray Brown and Philly Joe Jones who offset Evans' contemplative approach beautifully here. 5 numbers in all, ... CD