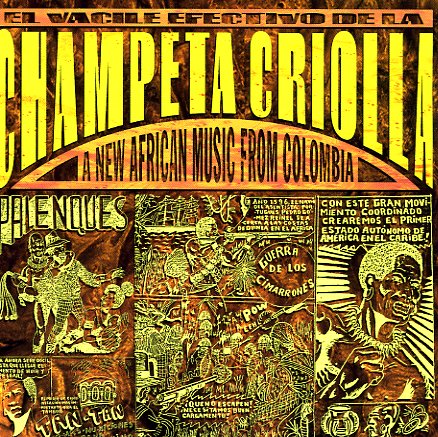 Road To Freedom (US version)
Talkin' Loud/Polygram, 1991. Used
CD...$4.99
One of the greatest soul albums of the past 20 years – an instant classic the day it was released! When this killer came out in the UK in 1991, it was one of the best soul records we'd heard in years. Carleen Anderson, the then-unknown daughter of Bobby Byrd & Vicki Anderson, sung some ... CD